Interested in learning more about what we do? Let’s talk!

A little bit about Abiodun 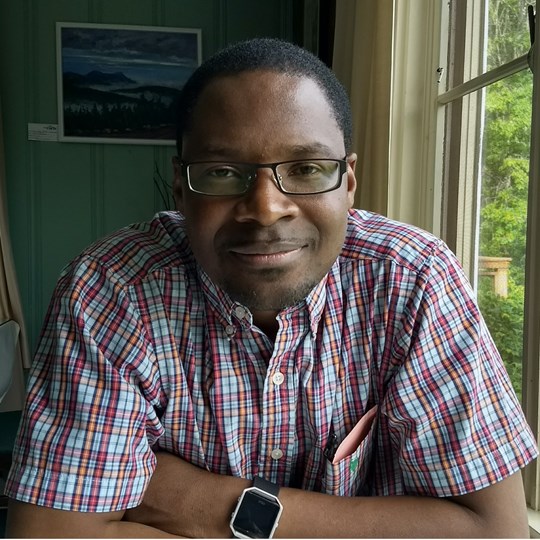 I'm an electrical engineer and love exploring different ways data can be used to inform decisions. I found I could make good contributions at VEIC. I also get to work at an organization whose work positively impacts society and the environment.

Someone I respect shared this quote (which is often attributed to Ralph Waldo Emerson) and it has stuck with me through the years: "Sow a thought, reap an action: sow an action, reap a habit: sow a habit, reap a lifestyle: sow a lifestyle, reap a destiny"

When I am not working

My wife and I enjoy taking long walks, moderate hikes and volunteering locally. I also love catching up on the latest data science tools and methods. During the pandemic, I got into building Lego Technic sets (two so far with one more to go).

I'll give four - all complex individuals whose signature contributions inspire me.

Fred Rogers aka "Mr. Rogers" - for me, he personified integrity and kindness. He was a Presbyterian minister, and used his TV show to spread a message of love and kindness to all.

William Wilberforce - personifies perseverance and selfless service for the common good. He was a British politician in the 1700's who spent most of his political career, over 46 years, fighting to abolish the slave trade in the British Empire. The Slavery Abolition Act was passed a month after he died, so he didn't even get to see the end result of his life's work.

Nelson Mandela - he demonstrated wisdom and magnanimity in choosing to encourage reconciliation in South Africa after his release from 27 years as a political prisoner.

Andy Grove of Intel fame - An example of an immigrant who worked his way up to becoming an American success story. He came to the US from Hungary as a 20 year old, put himself through college and eventually got a PhD. He is known as the father of objectives and key results (OKR's)

The definition of the word "tympanitic." I'm reading James Herriot's "All creatures great and small", a hilarious account of his days as a young veterinarian in the English countryside. 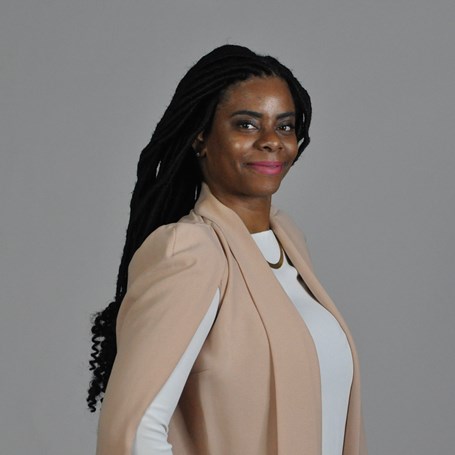 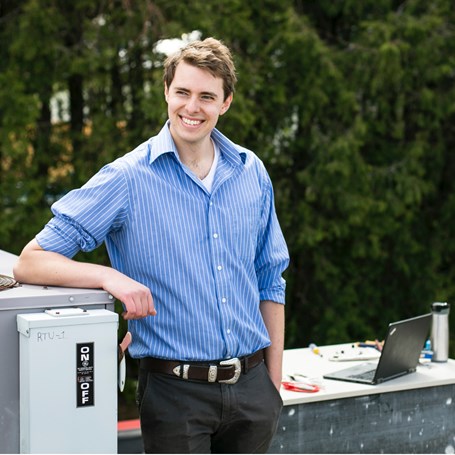 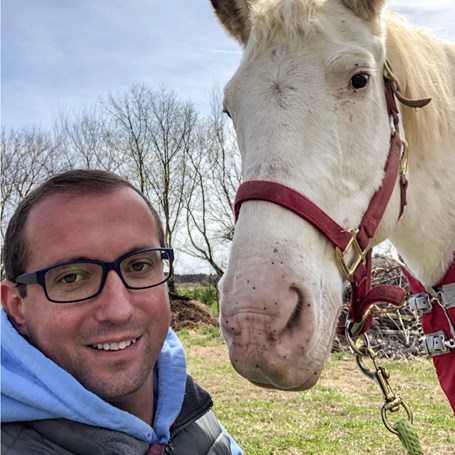 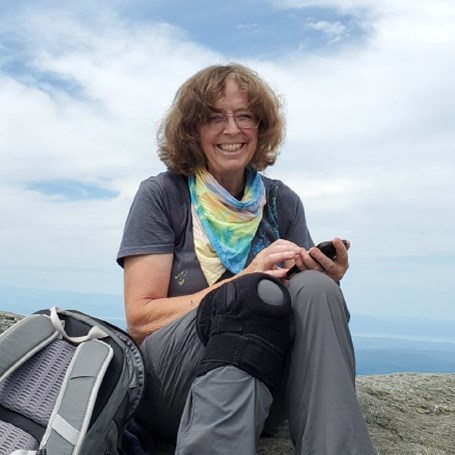